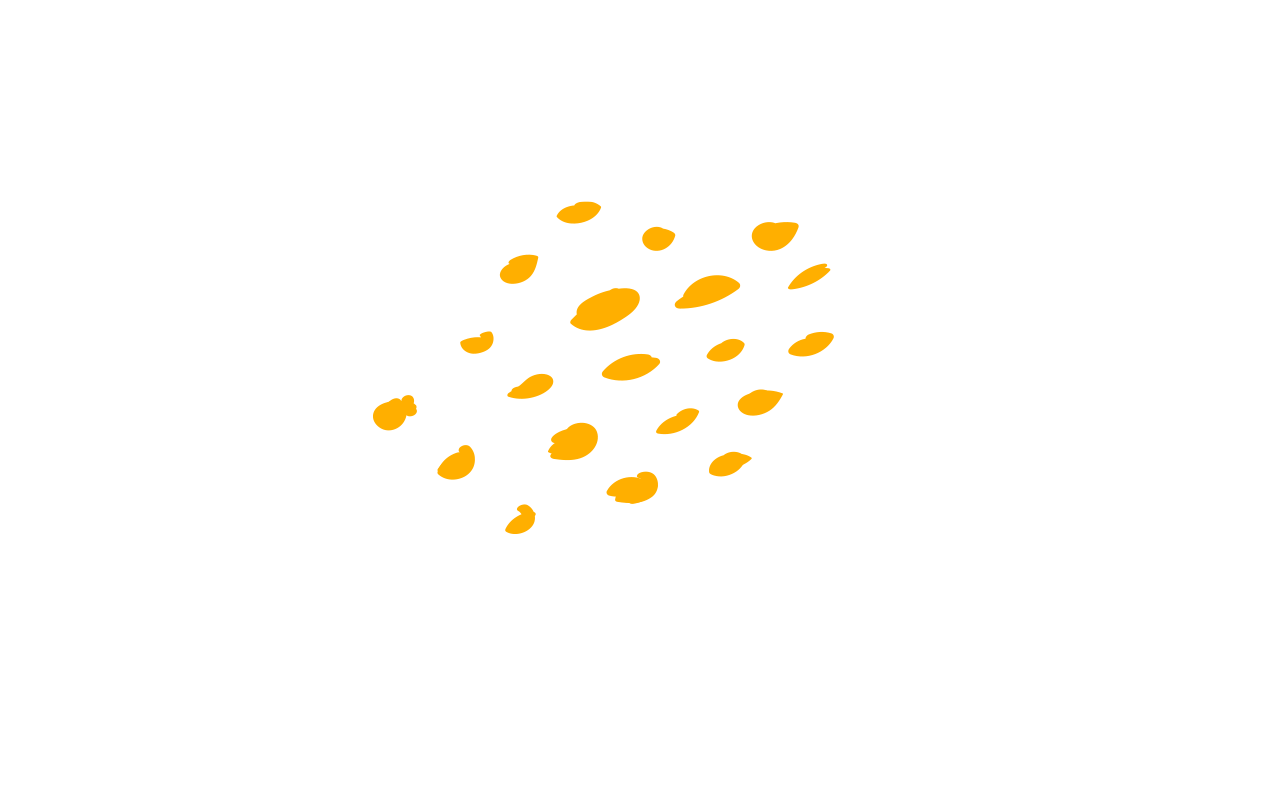 On 16 April 2022 Walter Sarfatti’s exhibition ‘Armonie e Contrasti’ opened at the Cupola di Semifonte. The exibition of etchings and paintings by the British-Italian artist, whose work is strongly inspired by Japanese culture, inaugurates the 2022 art season at San Michele Arcangelo.

Walter Sarfatti is presenting his work at the Cupola di San Michele Arcangelo, one of the most distinctive venues in the Barberino Val D’Elsa area. His art is influenced by international contemporary art environments and has a strong affinity with Japanese culture.

London-born Sarfatti studied at the Academy of Fine Arts in Florence.
He later explored innovative printmaking techniques in the atelier of the well-known American artist Swietlan Kraczyna.
After having worked in his own artistic print business in Florence for several years, Sarfatti later moved to the Tuscan countryside where he opened a workshop/gallery in San Gimignano.

He also offers exclusive printmaking courses at his atelier in San Donnino/Certaldo and in San Gimignano.

To book a private session /visit,
contact Walter Sarfatti via email or phone

His bond with Japan developed during a long journey through the country in his early years of study.
He later took part in international printmaking exhibitions with Japanese artists in Italy and Japan. The Japanese concept of Wabi Sabi, expressing the transience and imperfections of objects, is an important element in his work, where the focus is on distilling the refined yet essential.
Sarfatti explains:

‘When I create an art work I try to develop an idea from a sketch or a collage. Later I transfer the idea on a canvas, on a metal plate or on wood. When I feel that all the elements fall in the right place, I open a dialogue between colour and surface.
I often work with familiar elements which I like to elaborate through a mark and an atmosphere, hoping to communicate some of the sensations I felt working on that composition.’

The exhibition is open on Saturdays, Sundays and holidays.
The opening hours are 3.30 p.m. to 5.30 p.m., thanks to the availability of volunteers.