The courses of a banquet of medieval nobles – The banquet 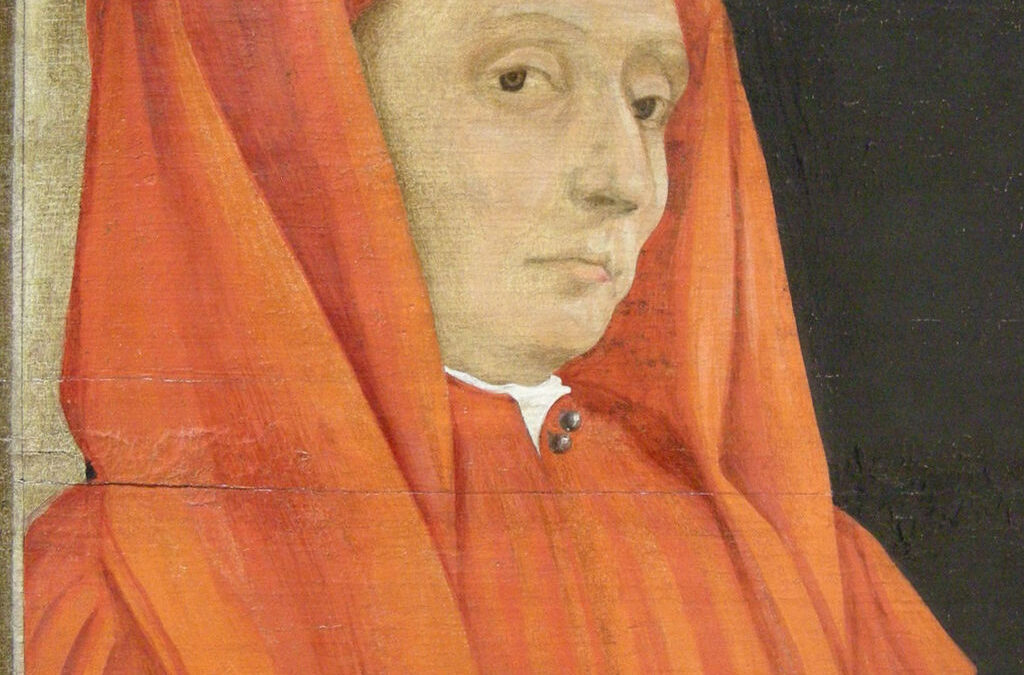 How many courses were there during a medieval banquet?

We understood how the table of a medieval nobleman was set, with a u-shaped table, white tablecloths and a shared glass. But now let’s discuss what was eaten: let’s forget a menu consisting of appetisers, first course, second course, side dish, fruit, dessert, coffee and a liqueur (also because there was still no coffee in Europe).

In the Middle Ages, good digestion was considered synonymous with good health and foods are divided into “dry and moist” and “hot and cold” (the 4 bodily moods) and needed to be consumed to maintain a proper balance between them.

To give some examples, milk was hot and humid, white wine was cold and the red wine hot, egg yolk hot and humid while the albumen was cold and moist; even from these first clues, we can understand how it was a nightmare to orient oneself in the world of food in those years.

The appetiser (or rather the first course)

But let’s go back to our banquet and “take a seat” at the table. The servants begin with the first course (our aperitif) whose purpose was to “open” our stomach and prepare it to welcome the abundant delicacies that followed. These consisted of sugar and spice sprinkled with milk mixed with red wine. 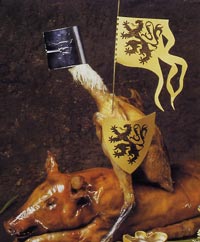 Moving on to the second course, which consisted of a plate of light fruit (apples, cherries …) because it was important to avoid the stomach becoming full and that rich food “smashes” it, preventing not only digestion but also the continuation of lunch, then the third course with cooked vegetables, light meats (poultry and kid) accompanied by soups and broths and heavy meats (pork and beef) accompanied by fruit such as pears or chestnuts.

Entremets follows, a kind of break where sweet or savoury preparations (cakes) are served, accompanied by musical interludes, dances and acrobatic performances as entertainment.

In this phase, we are served disguised food, like large birds filled at the last minute with live birds, chicken covered with gold leaves, to create “wonder” for the guests.

And here came the fourth service, where various sweets were served to accompany you to the fifth course (issue de table, i.e. the raising of the table), where the banquet ends, with cheeses, candied fruit, light sweets accompanied by hippocras (a drink based on red wine and spices) or malvasia.

These foods closed the stomach and activated digestion. And finally, we move into another room for the boutehors, literally expulsion, where candied coriander and ginger were served, promoting digestion and purifying the breath.

Predominantly unleavened (partial leavening is foreseen only for some types of sweets) white and wheat, it was often used in slices as a sort of dish where already-cut meat in small pieces was served (forerunner of our croutons) and eaten once soaked with cooking sauces.

Not infrequently, bread thus seasoned was left as a meal to the servants. 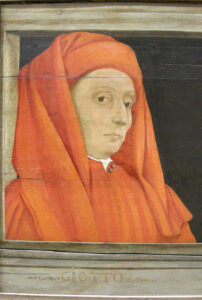 Giotto the painter, amusing himself with certain people, happens by chance that he is dropped from a pig; says a nice motto; and when asked about one thing, he says another.

This was customary in Florence, every first Sunday of the month, to go to San Gallo, more for pleasure than religiosity. On one of these Sundays, Giotto decided to go there with his friends, but along the way, they met a group of pigs running around, free-range. One of these targeted the painter and ended up sending him tumbling to the ground. Assisted to his feet by his friends, Giotto was not angry, nor did he curse or scream the pigs out. Instead, he gave a beautiful smile, saying:

– Or are they not right? for in my days, I have earned thousands of lire with their bristles and never gave them as much as a bowl of soup.

(or are they not right? I earned thousands of lire using (brushes) with their bristles and I never gave them even a bowl of soup in return)

At that point the friends, also amused by the scene they had witnessed, began to laugh saying:

– What does this mean? Giotto is a master of everything; never did he paint any representation as well as he painted the case of these pigs.

Thanks to Anna Brancaccio for the stories, anecdotes and ancient traditions she told us, letting us discover the past: it is fun to research this. 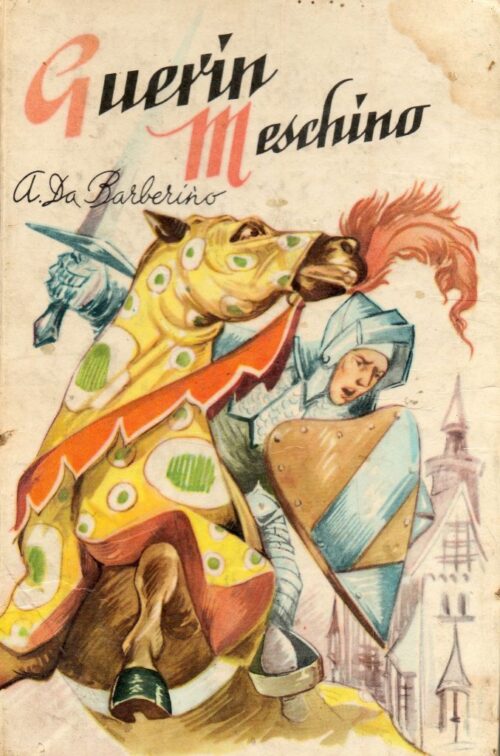 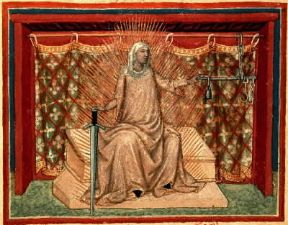 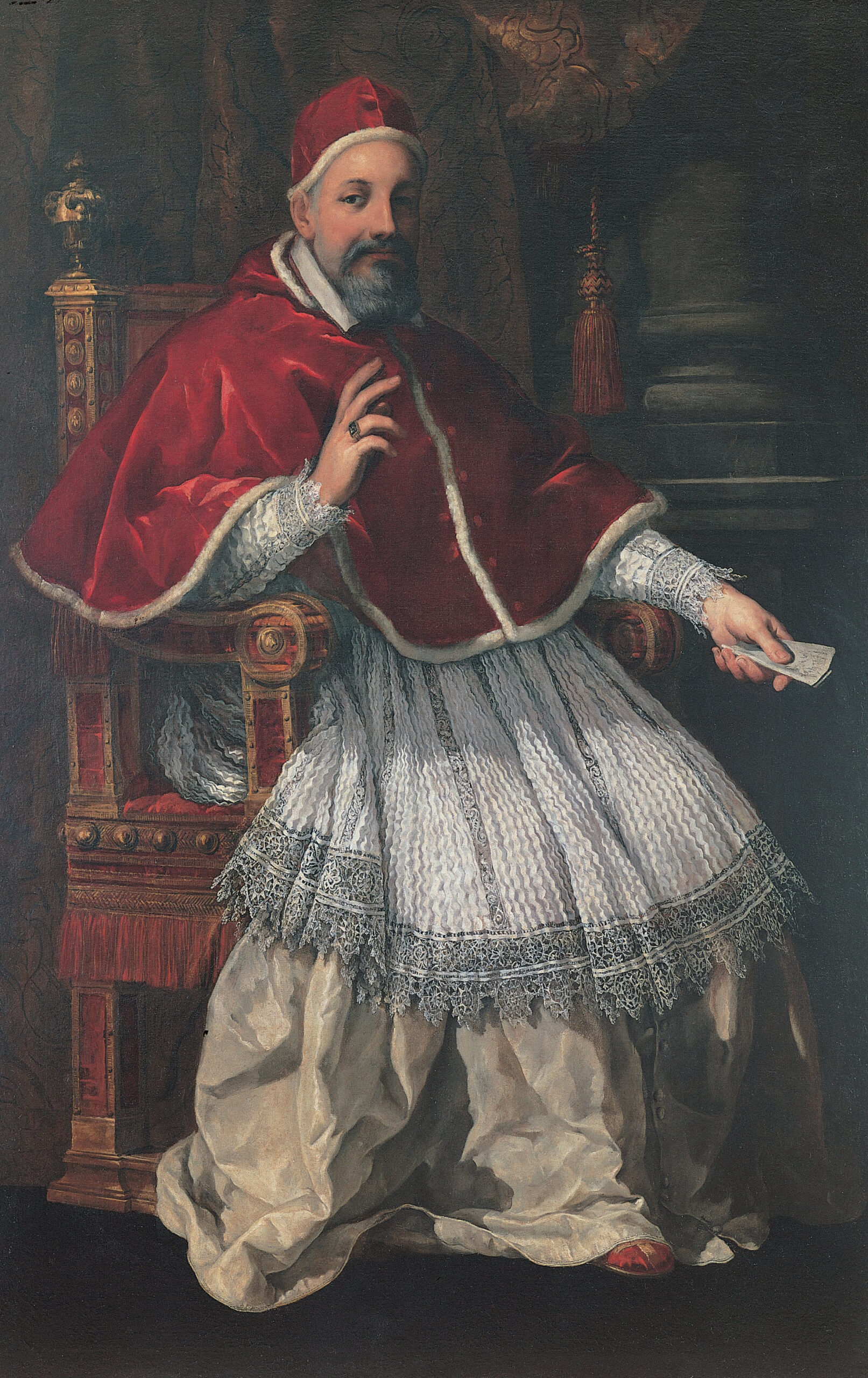